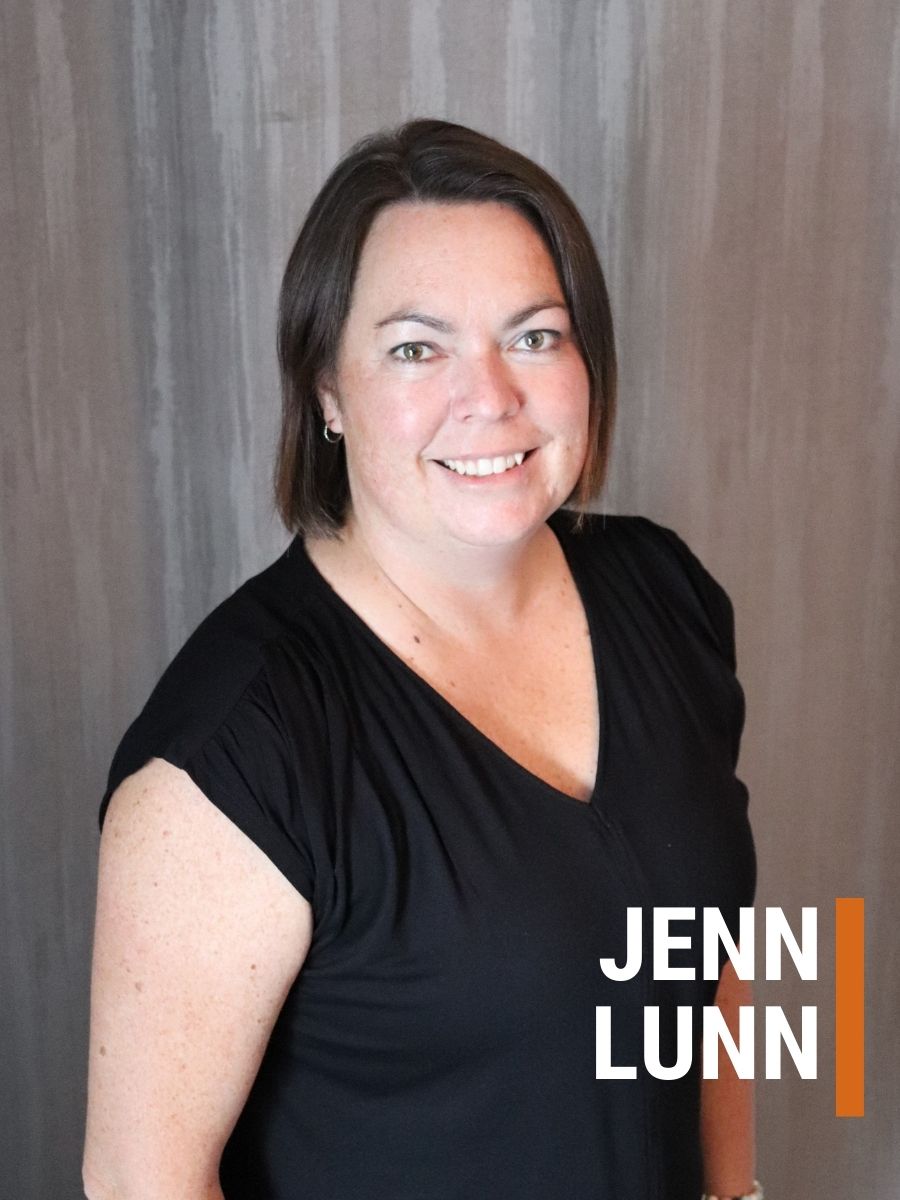 Jenn began her role at Collegiate as an administrative assistant &, after finishing a diploma in Business Administration & Insurance from Mount Royal University, has taken on a new role which includes bookkeeping, clinic managing & as well as co-owner of the Red Deer Campus location.

After completing a Degree in Physical Education from the University of Alberta in 2005, she spent 5 years working for Hockey Alberta in female hockey and trainer development.

Jenn moved to Red Deer from the Peace Country area to attend Red Deer College where she played hockey for the RDC Queens from 2001-2003 while obtaining Diplomas in Coaching & Sport Administration.

In her free time she plays volleyball & tries to get out for as much golf as she can.