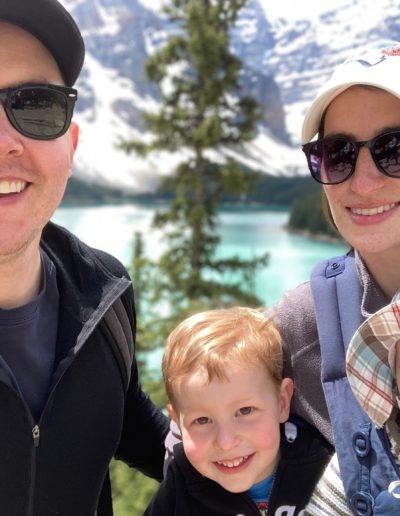 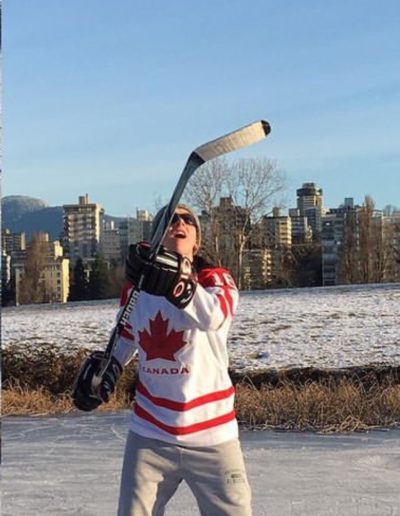 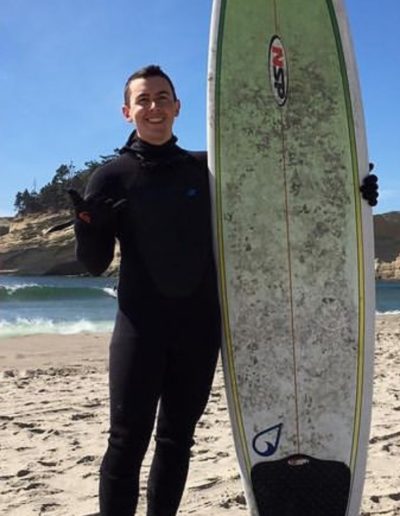 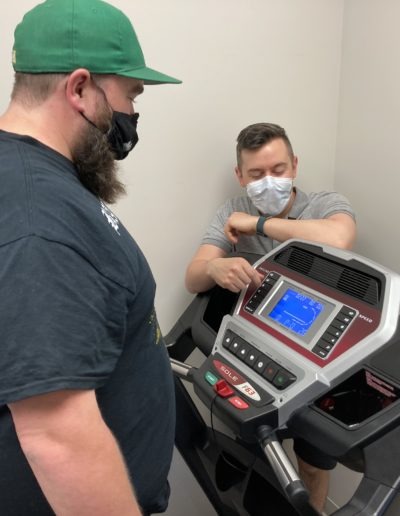 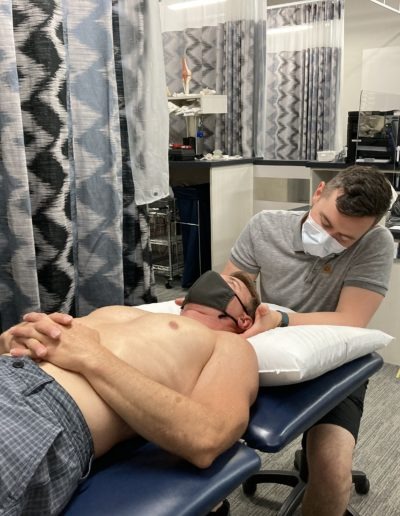 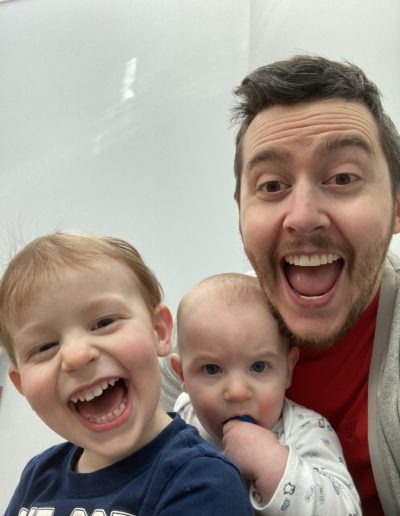 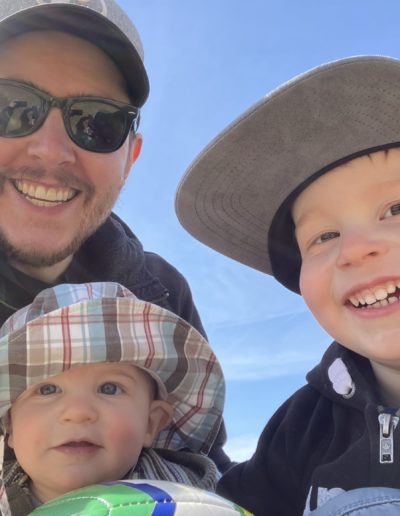 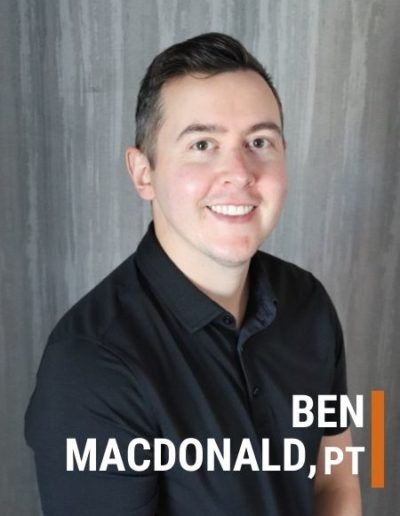 Ben started at Collegiate in July 2018 and is our homegrown therapist from Red Deer. He is an RDC Alumni having completed his Fitness & Health Promotion Diploma from Red Deer College before obtaining his Bachelor of Physical Education with a Major in Sports Performance from the University of Alberta.
Ben settled in Edmonton to work in his field before moving to the west coast to complete his Master of Physical Therapy at the University of British Columbia.

Growing up, Ben played just about every sport under the sun and as one of the more injury-prone kids, he subsequently found himself spending a lot of time at the physiotherapy clinic. This sparked an early passion for the importance of proper movement mechanics, injury recovery, and the healing power of movement. He has experience working with diverse patient populations, including elite and recreational athletes, pre- and post- surgical patients, geriatrics, and paediatrics.

Ben’s background has allowed him to tailor unique rehabilitation programs to his patients regardless of their current fitness level. Ben believes in providing focused, evidence-based therapy that will empower his patients to achieve their health and performance goals and is humbled every day that he gets to be a part of getting somebody back to doing what they love to do.

Ben has spent time working in both private and public practice in Vancouver before returning to Central Alberta. He is a fully qualified McKenzie MDT, Mulligan, and IMS practitioner. He has obtained his Orthopedic Division Level 2 certifications and a Certificate in Spinal Manipulative Therapy. Ben is authorized by Physiotherapy Alberta to order diagnostic imaging, including conventional radiographs (x-rays), magnetic resonance imaging (MRI), and diagnostic ultrasound.

Outside of the clinic, Ben can still be found playing various sports like ice hockey, golf, tennis, beach volleyball, and surfing (when he travels back to the West Coast), as well as trying to keep up with his son, Theo.