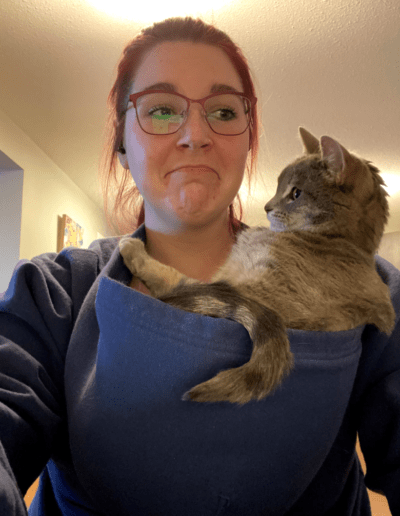 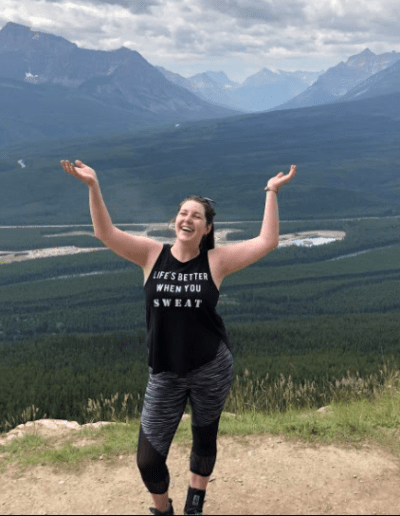 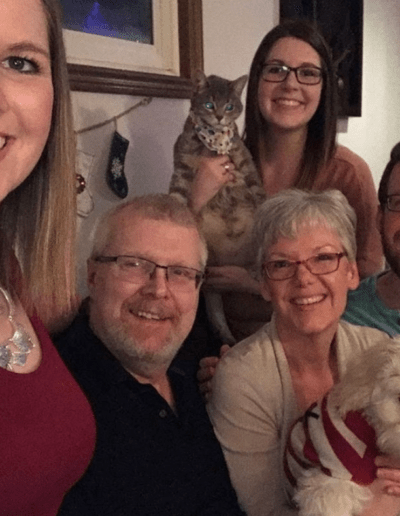 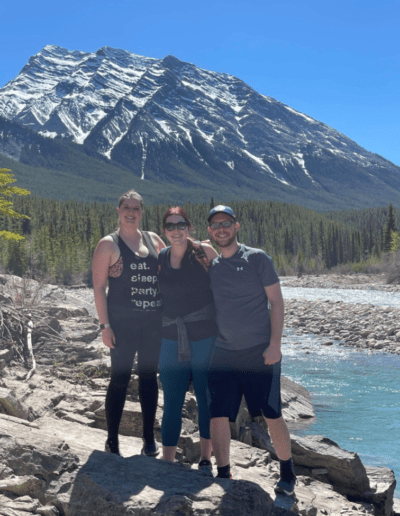 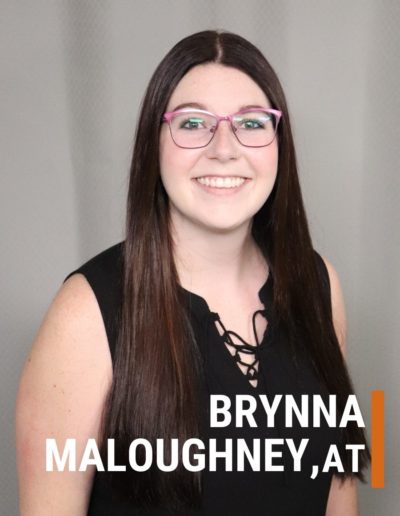 Brynna has a drive to help her clients not just return to their activities but to be stronger than they were pre-injury. Education & awareness of their own body is a big key to helping clients prevent injury in the future. Whether its an athlete returning to sport, an industrial worker needing to get back to their job or a stay-at-home parent needing to be able to play with their kids, Brynna has the tools to help everyone.

One of Brynna’s main interests is in Concussions, she sees people with the simpler return to sport concussions to those with long-term, complex symptoms. She also has great experience & results treating knee injuries.

Brynna was born and raised in Red Deer. She attended Red Deer College for the first two years of her degree, and then moved to Winnipeg to complete her Bachelor of Science in Kinesiology, specializing in Athletic Therapy.

Brynna spends the majority of her on-field time working with men’s hockey & football, although she also works with volleyball & soccer. It was during her time working with hockey that Brynna developed a focus on the prevention, awareness, and treatment of concussions.

Brynna spent her childhood playing many sports before focusing on volleyball for her high school career. She became interested in Athletic Therapy after sustaining a significant ankle injury and spent weeks in therapy before returning back to the sport she loves. Now Brynna enjoys spending time at the gym, running, hiking, and cheering on the Edmonton Oilers.

Brynna Maloughney joined Collegiate at our Red Deer Campus location as an Athletic Therapist in November 2019.