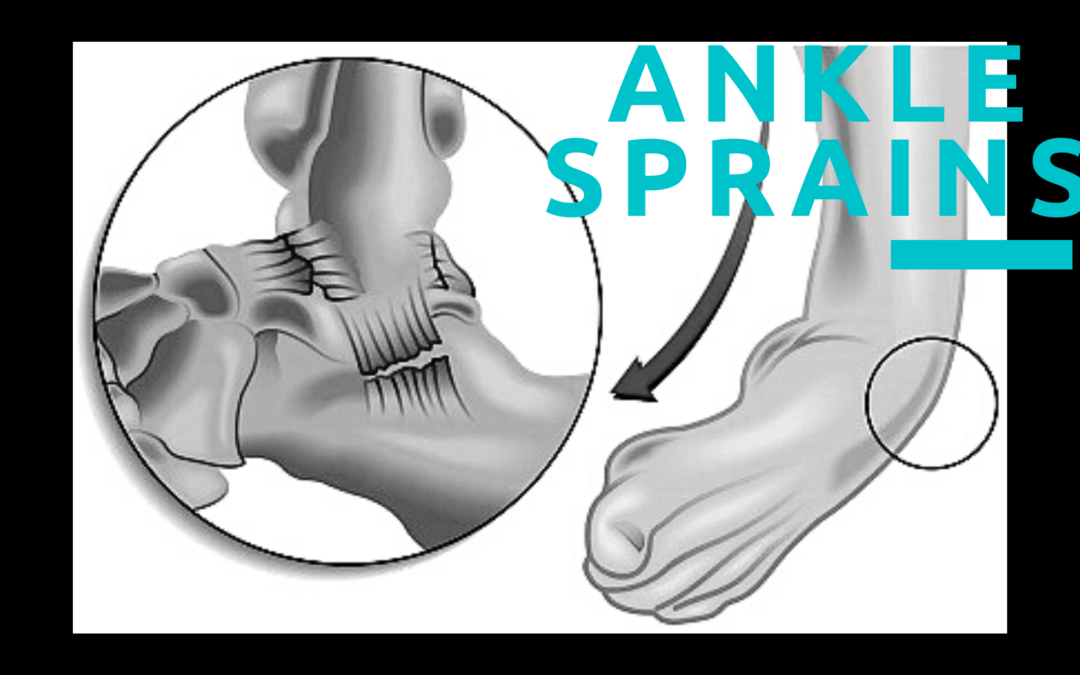 It can happen during the middle of a game when you land on someone’s foot, or with something as simple as stepping off the curb. Next thing you know your ankle has rolled under you and now it’s swollen and painful. Ankle sprains are a very common sports injury, so why don’t we further explore what’s going on. 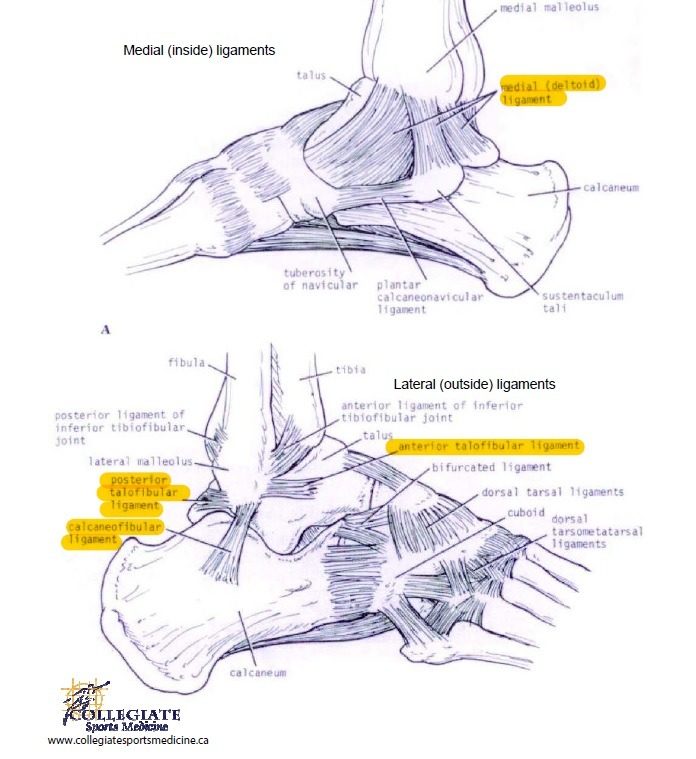 This completely depends on what direction your ankle has gone. The most common type of ankle sprain is an inversion sprain. This occurs when your foot has rolled inwards, and you have damaged the ligaments (soft tissue that connects bone to bone) on the outside of your ankle. Another type of injury occurs when your foot rolls outwards leading to an eversion sprain. This type of sprain leads to damage of the ligaments on the inside of the ankle. Sounding familiar? Book in for your assessment!

They told me I have a 2nd degree ankle sprain, what does that mean?

Grading scales are used by medical practitioners to explain how much damage has been done to the ligament. We can say that you have “sprained the anterior talofibular ligament” but that really doesn’t explain how badly the ligament has been damaged. Has it been completely torn? Or has the ligament only been stretched?

Think of a ligament like a rope. A grade one sprain means that the rope has been stretched out, and some of the fibres are beginning to fray: but a majority of the rope is still fully intact. A grade two sprain means that even more of the fibres are fraying away, but the rope has not fully ruptured. The final and most severe grade of sprain is a grade three sprain. In this case the rope stretches, frays, and then completely rips.

How long until I can get back to my sport?

It completely depends on how much damage there is to the ligament(s). In cases of grade one sprains, some athletes can return to sport in a week. However in the case of more severe sprains (grade two and three) the body requires six to eight weeks to repair the damaged tissue. What is important to note is that this is not six to eight weeks of rest. Working alongside your practitioner, you can slowly reintroduce movements in order to promote proper healing of the tissues in and around the ankle. These specific ankle exercises should also be combined with whole body fitness. Once your ligaments are healed you will be able to return to your sport as strong, if not stronger, than you were before your injury.

Do I need to wear ankle braces?

This is completely up to you! With the proper rehabilitation you can return to your sport with a strong healthy ankle that doesn’t require bracing. Bracing enhances some of your body’s natural reflexes to protect the ankle. For example, part of rehabilitation involves strengthening the surrounding muscles of the ankle. These muscles are an integral part of maintaining the proper position of the ankle. By training these muscles properly, when the ankle begins to roll the muscles will contract and pull the ankle away from a position that could damage the ligaments. However, sometimes the force of the ankle moving is too much for these muscles to handle which would result in further ankle sprains. In these types of situations having an ankle brace could be beneficial. Check out my favorite ankle brace here! 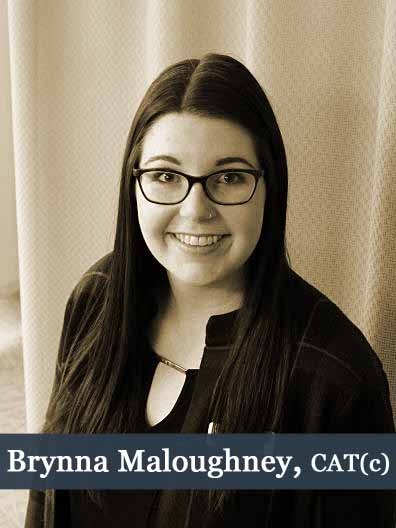 Brynna was born and raised in Red Deer. She attended Red Deer College for the first two years of her degree, and then moved to Winnipeg to complete her training. There she achieved her Bachelor of Science in Kinesiology, specializing in Athletic Therapy.Throughout her years at the University of Winnipeg, Brynna spent the majority of her time working with men’s hockey, although she has also spent a significant amount of time working with volleyball and soccer.

It was during her time working with hockey that Brynna developed a focus on the prevention, awareness, and treatment of concussions.

Brynna spent her childhood playing many sports before focusing on volleyball for her high school career. She became interested in Athletic Therapy after sustaining a significant ankle injury and spent weeks in therapy before returning back to the sport she loves.